You are here: Home1 / My Triangle2 / Brock Bismire, sportsman 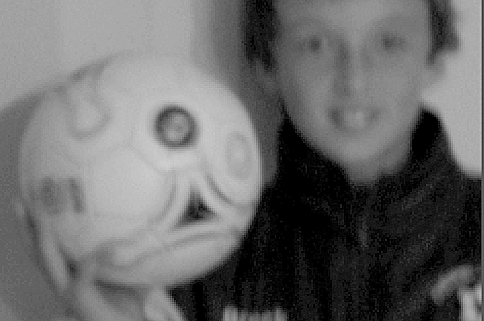 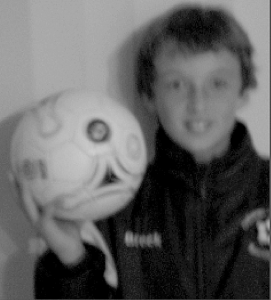 Brock was born in Bega Hospital on 18 January 1998 and has lived in Bermagui all his life. He is a local sporting icon, equally at home in the surf or on a football field. He is a member of the Bermagui Board Riders, winning their 2007/08 junior competition and finishing runner-up in 2008/09. On the footy field, soccer is his main love and he is a stalwart of the Cobargo/Dry River Club. His soccer prowess saw him win the Kirk Ellis Memorial Trophy in 2008/09 and being selected for the Eurobodalla Under 13 Team. He has just been selected for a NSW Southern Division Team. Midst all his soccer commitments, Brock still finds time for a game of Aussie Rules on Saturdays.

When asked what his favourite things about the area were, Brock naturally put the opportunity to participate in a variety of sporting activities, including fishing, at the top of his list. He also loves the peace and tranquility of the region. Brock’s surfing perspective came to the fore when he nominated the worst thing in the area as being the Bermagui Breakwall. If Brock had his way, an army of bulldozers would destroy this wave impediment. Offshore fishers beware!

Brock would like to achieve a professional sporting career, preferably in the soccer arena, and nominated well known Socceroo Harry Kewall as a role model. However, he likes “mechanical stuff” and sees electrical engineering as a career option should he not realise his sporting ambitions. The Triangle thanks Brock for his youthful perspective and wishes him well in his future endeavours. 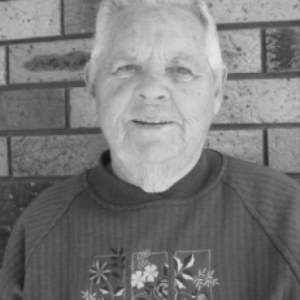 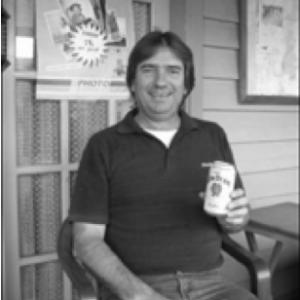