You are here: Home1 / My Triangle2 / Dave Bennett, boomerang 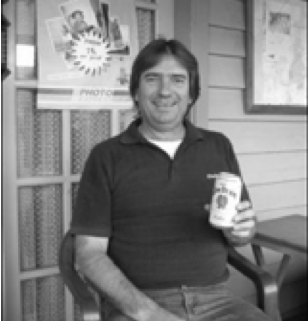 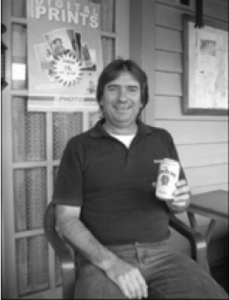 Dave lived in Bermagui 20 years ago and loved it. He was really keen to return to the area and three or so years ago did just that, and became the proprietor and licensee of Pam’s Store in Tilba Tilba. He has no regrets regarding his boomerang relocation. From day one, the locals greeted him and his family warmly and made them welcome in their new surroundings.

Dave shares his home with wife Angela and daughter Kelly. Cavalier King Charles Spaniels Bellamy and Barney provide canine companionship. Outside in the aviary lives Cocky, commonly known as ‘Shut Up’! Shut Up is calculated to be 40 years old and widely suspected to be a girl on account of her laying an egg. Other pets include Dave and Mark who can be often seen frequenting the veranda, stubbies in hand. Hopefully they don’t give the dogs fleas!

Dave loves living in the Triangle and is really sold on the relaxed lifestyle, wonderful beaches, scenery and fishing, not to mention the golf.

The only downside for Dave is the lack of medical and associated services in the area, a problem for many people.

Dave’s favourite day of the week is Sunday. On Sundays he has a sleep-in as the store doesn’t open until 8am; it closes early too. Some people just don’t work hard enough!

If he is actually not working and has the chance to eat elsewhere, his favourite spot is Mimosa Rocks Winery and Restaurant. 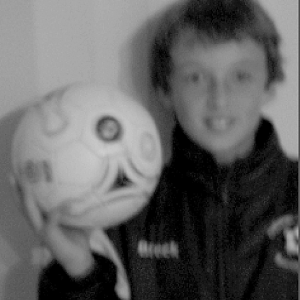 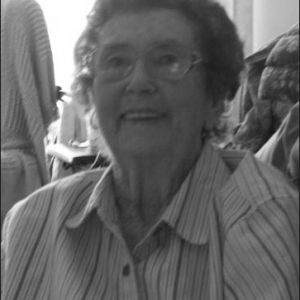 Beryl Schaefer OAM, one of the Triangle area’s treasures!
Scroll to top