Archive for category: Off the page

You are here: Home1 / Off the page 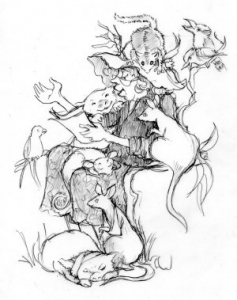 These are the poems by the Well Thumbed Poets read on Saturday 7 September at Well Thumbed Books, Cobargo, to music by violinist Elizabeth Andalis.

I jump, startled
my feet want a … Read more »

It was pretty clear to scientists in the 1990s that man-made carbon emissions were causing climate change—it had started with the Industrial Revolution. Two plans of action were mooted. Plan A: reduce emissions (mitigation). Plan B: adapt to the changes. But we weren’t going to need Plan B, were we? The fix was clear, and there was plenty of time … 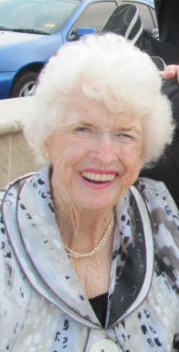 Submitted to The Triangle by John Favelle, January 2016.

On November 10th, 2012, I was browsing through the Sydney Morning Herald newspaper which my daughter had left with us after a weekend visit.

In the paper was a story about a Conservation Plan for a rediscovered cemetery near the Garrawarra Hospital at Waterfall, near Wollongong.

I have always known that my mother, Margaret “Josephine” Hyland nee Stewart was admitted … Read more »