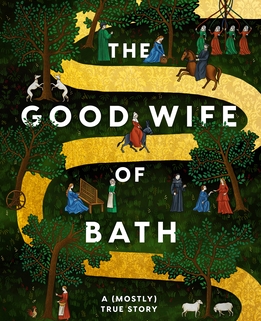 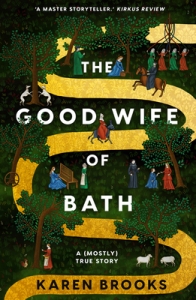 This is Karen Brooks’s fourteenth novel of historical fiction with a focus on women’s work, ranging from chocolate makers to brewers and bawds. Her novels have often been assigned to the romance genre and this does both the author and the novels a disservice and has excluded the wider readership they deserve.

But not so with The Good Wife of Bath that has been widely reviewed and widely read. Perhaps this is because of the more literary subject as Brooks has taken a verse from The Canterbury Tales by Geoffrey Chaucer. In this verse from his famous poem, Chaucer describes Alyson, the good wife of Bath, as a woman full of avarice, lust, vulgarity and pride. And, worst of all, a woman who seeks independence.

Brooks tells the story from Eleanor/ Alyson’s side and a rich rollicking story it is, both hilarious and tragic, and full of historical detail.

The fourteenth century in England was not a good time to be a woman – apart from the Plague, the smells, the lack of medical care or sanitation, a woman could only survive by having a husband and if she lost that husband, she lost everything.

Eleanor marries five times. She is first forcefully married at twelve to a mud-coated, malcontent farmer of sixty. She turns this around to a respectful and happy relationship because Eleanor has a head for business, is a fine weaver and raises the family fortune. Then the Plague strikes the household and Eleanor must marry again. Husband number two takes her fortune and dies. Husband number three is a homosexual and rich. It is a comfortable and happy marriage but Eleanor misses sex and seeks it elsewhere. He dies. Husband number four is a rake and spends her money on his mistresses. He is murdered. Eleanor marries, because she must but she believes this time for love. Husband number five is violent and murderous and believes women are the root of all evil. Tragedy, murder and mayhem follow. Eleanor becomes Alyson and will marry no more. She will make her own life in London the only way she can.

I will now seek out the other Karen Brooks novels and I think many others will also.

Spring … it’s just around the corner 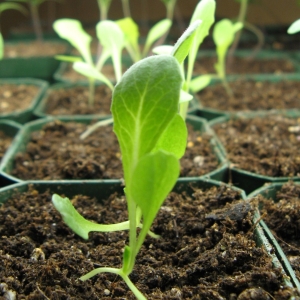 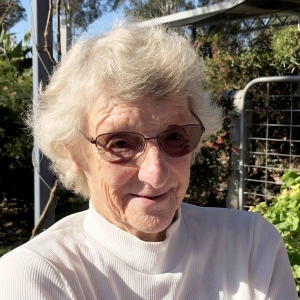 Judi Hearn: not a person who rehabilitates goldfields
Scroll to top