You are here: Home1 / My Triangle2 / Ros Ruth and 27 years at Quaama Store 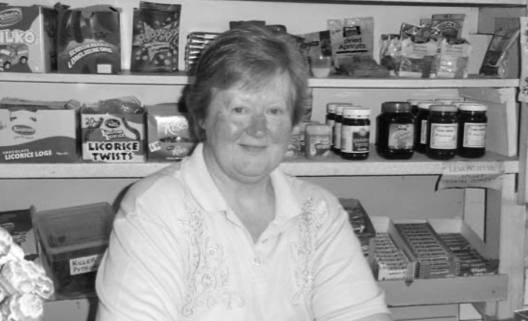 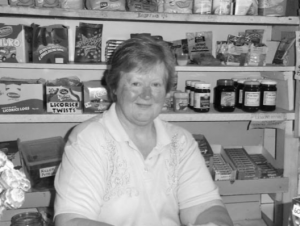 Quaama in 1981 was a much smaller town than it is now. Houses were sparse and trees were even sparser. It was a far cry from the Hills District in Sydney. But it was here that Ros Ruth and her husband Greg decided to lay down some roots.

They’d been looking for a small business to buy, somewhere they could be at home for their young children Kylie and Mark after school and during the holidays. They were keen on the Central Coast but hadn’t been impressed with anything on offer. After spotting an ad in The Herald they had set out down the highway, into unknown territory, nearly turning back at Narooma – ‘It was just too far!’ But they kept going, and here was a general store and post office with house attached, just across the road from the local primary school.

‘It just felt right’, says Ros now, after 27 years running the store. ‘Kylie was happy being anywhere she could have a horse, and Mark settled right in after a week or so’.

In those 27 years Ros has had a bird’s-eye view of Quaama changing, from her counter in the historic general store. ‘There’s double the houses now, and lots more trees – in 1981 we could see the highway from our house, but not now. Many more gardens. And in 1981 people here were from the established families, they’d been here for generations. Many new people have moved in since then, from other places’.

‘People say you’re a local after 25 years, so we’re locals now. And I’ve seen kids born and then seen them have kids of their own – that’s local’, she laughs.

Now it’s time to move on, and the business and house are for sale. But Ros and Greg aren’t moving far. They’ve bought eight acres on Upper Brogo Rd, just six kilometres from the village.

‘I’ve felt so privileged in this position. I’ve gotten to know a real broad spectrum of people, and it really gives you an appreciation of the people round here’.

Ros plans to spend her retirement in the garden, and she has her work cut out for her, with eight acres of cow paddock to regenerate.

‘I like the idea of being more self-sufficient. I’m also looking forward to having more time to volunteer in the community’.

‘As for this place, I like the idea of another young family taking over, like we did all those years ago’. The circle turns … 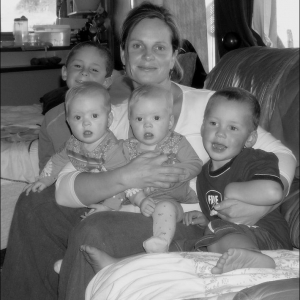 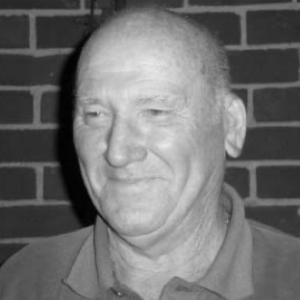