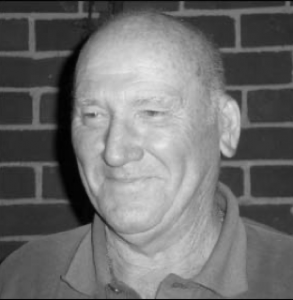 Ken Matthews has lived in the Triangle area since 1974. He grew up working in the back country, boundary riding and droving. He then moved back to Sydney to do his National Service. Sydney was home for some years with various jobs and developing businesses of his own. There came a time where he was ready to get back to the country. He and his city-born wife, Beryl, bought a farm at Dignams Creek and became permanent residents. It sounds as though you’d have Buckley’s chance of dragging either or both of them away from here now. They love it!

What funny or strange sights have you seen in the Triangle area? Laughter from Ken as he said there are so many characters around here.

What are your favourite forms of socialising? I love playing darts, singing and playing golf. My singing includes country, ballads, Dean Martin classics, but no rap. Once a month I sing for the folk at the Nursing Home in Bega and at the Casuarina Retirement Village. This gives them pleasure and when they can remember the words they’ll sing along with me.

Do you like cooking and what is your favourite meal? No, I’m not a cook and one of my favourites is Beryl’s steak and mushroom stew.

On a long journey who would you like to travel with? Laughter from Ken again. There is no question about that – it would be with my wife Beryl. She is my first best friend. 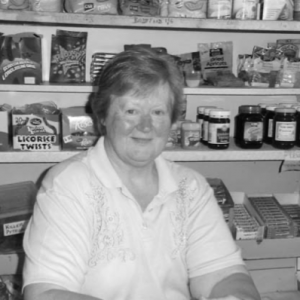