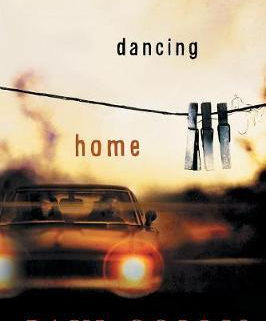 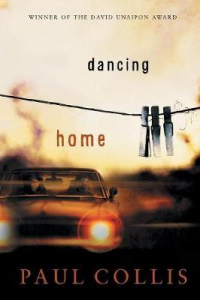 Thanks to the Bermagui U3A, I was introduced by one of our fantastic teachers, Debra Cushion, to the David Unaipon Award. This annual award is to acknowledge previously unpublished Indigenous writers, and is supported by the national treasure which is the University of Queensland Press.

Winner of the 2016 Award, Dancing Home is the first novel of Paul Collis, a Barkindji man from Bourke. He has worked with young offenders and in other Indigenous community development programs; he now teaches at the University of Canberra. This varied career has obviously informed his writing, and the result is a book where the characters jump off the page at you.

The main character, Blackie, recently released from prison, is driving back to his home country near Bathurst to seek revenge on the policeman who sent him to jail, and to reconnect with his grandmother’s country. With him are his companions, Rips and Carlos. Together, their road trip highlights many of the dilemmas facing young Indigenous males, including anger at injustice, the helplessness of those who are disposed, but also the friendship and resilience (and humour) of those who share common life experiences.

Many argue that literature is one way into history, and this novel demonstrates that in spades. We have all read the reports of incarceration of Indigenous youth, but to read a novel that tells the human story in raw language and at a cracking pace can only add to our understanding. This novel is described as ‘part Koori-noir’ – its flashes of terrific humour sit easily alongside the darkness of drug addiction, violence and the quest for revenge. 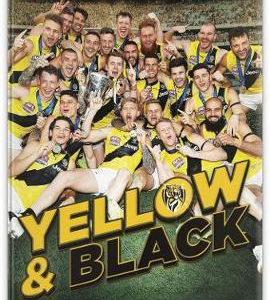 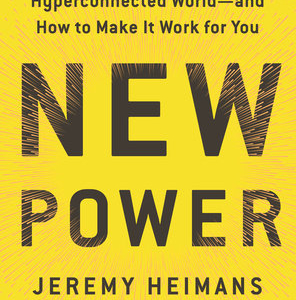 New Power: How power works in our hyperconnected world – and how to make...
Scroll to top