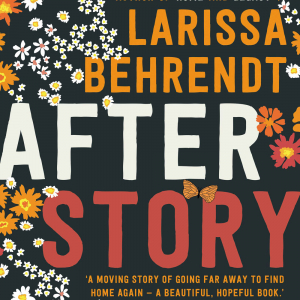 This is the most enjoyable book I have read this year. Thanks again to the wonderful staff at Candelo Books for the recommendation.

An Indigenous mother and daughter travel to the UK for a literary tour that introduces the mother, Della, to Sherlock Holmes, Virginia Woolf, DH Lawrence, the Brontë sisters, Dickens, Jane Austen and others, most of whom she only knows through television shows. Her daughter, Jasmine, is a trainee lawyer; for her, literature has been a life-long comfort. She was only three when her sister was abducted and murdered, and her life has been shaped by her mother’s grief, guilt and consequent reliance on grog to ease the pain. The themes of addiction, unresolved guilt, racism, fractured family relationships alongside family loyalties and affections are described with gentle humour and a real understanding of the often contradictory dynamics present in all families.

The strongest voice is that of Auntie Elaine, now dead, but still providing wisdom and common sense equal to that of the literary giants lauded as leading storytellers. As Della says, ‘No other culture produced Shakespeare, but no other produced an Aunty Elaine.’

Larissa Behrendt joins a growing list of Indigenous writers whose storytelling leaves no one able to say, ‘I didn’t know’. As Indigenous elder, Pat Anderson, said recently, ‘Just go and read a book.’ After Story is as good a book as you are likely to read. 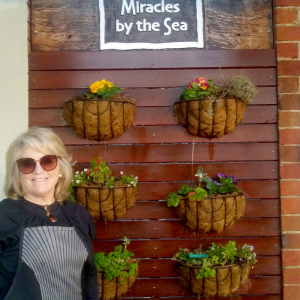 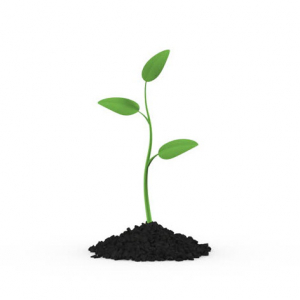 Spring – the time is right
Scroll to top