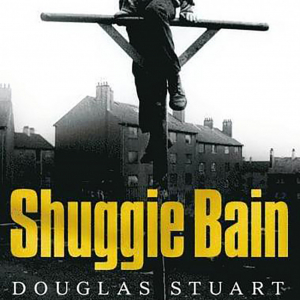 This is the debut novel of a Scottish/American writer that was long-listed for the Booker Prize and has received rave reviews. It is set in Glasgow in the 1980s against the backdrop of mine and factory closures, as grim a story I have read as any set in Scotland and centred on the working class in Margaret Thatcher’s Britain. Agnes Bain, a former beauty who expected much of life, is abandoned by her husband, left with three children in a depressed and depressing suburb, addicted to drink but clinging on to her beauty and the pretence of respectability. Her daughter departs overseas and she alienates her older son, leaving her with young Shuggie who creates strategies to try to protect her from herself and for his own survival. The relationship between mother and son is beautifully handled; the unrelenting struggle with addiction and poverty makes for dark and very grim reading. This is somewhat balanced by the courage and love shown by Shuggie for his mother while fighting his own battle to be accepted as a boy who is ‘no right’. I think we know from the beginning that he is gay and can foresee the problems that presented in the 1980s.

If you are not feeling in a very strong space, I wouldn’t recommend this for you now, but make a note for when you are feeling better because it is an important book written by an emerging writer we are bound to hear from again. 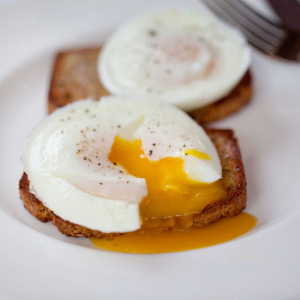 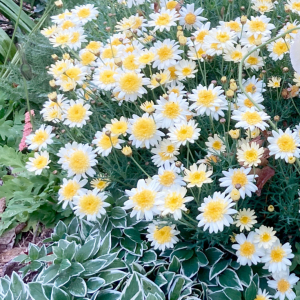 Preparing for spring
Scroll to top