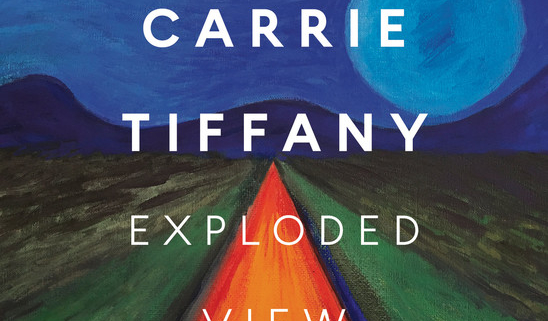 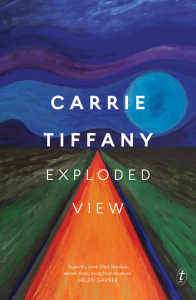 I really enjoyed two earlier novels by Carrie Tiffany, particularly Mateship with Birds, which won the Stella Prize. Exploded View is another thing altogether, and as one reviewer warned, not for the faint-hearted.The narrator is a young girl whose mother has a new partner, referred to as ‘father man’. He sets up an illegal car repair workshop in the backyard. His abusive behaviour leads the girl to resist him through acts of sabotage against the cars he is repairing, and by creating a secret night life when she slips out from the locked house and drives away in repair cars. A family road trip across the country is both an escape from the confinement of home, but also an experience of closer confinement as the four family members virtually live in the car. Throughout the book we learn how the girl masters the mechanics of cars, educating herself by reading Holden manuals. This skill allows her to view life from the safe remove of the assembly of mechanical objects, ensuring her survival as a member of this dysfunctional family. A difficult book, but one which is being received as further evidence of the importance of this Australian author.

Speaking up
Scroll to top