The Noise of Time 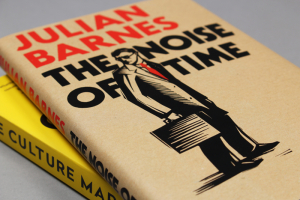 I remember trying to read Flaubert’s Parrot years ago and vowing not to try anything by Julian Barnes again. Wrong. I have completely changed my mind – might even go back to it! Early this year I read his 2011 Booker Prize winner, The Sense of an Ending, and then picked up this latest book which I liked even more. It is an account of the life of Dmitri Shostakovich (1906-1975), arguably the most famous Russian composer of the 20th century. His life spans the 1917 Russian Revolution, two world wars, the rise and fall of Stalin and the worst years of the Cold War. His choice to stay within Russia and to reach some sort of accommodation with those in authority (“The Power”) is fascinating. His despair, his depression, the conflict of whether to co-operate and survive as a musician or rebel and possibly die, or to live in exile, makes this an important and in some ways a monumental book (at less than 200 pages).Barnes provides us with glimpses of the lives of his contemporaries – Russian musicians and writers who did choose exile rather than be controlled by the State. The references are so fascinating that you will be prompted to go off and find more about their lives as well. This is a great introduction to one of the giants of the 20th century, as well as an analysis of the struggle to live a life of integrity in the face of overwhelming power and control. Highly recommended. 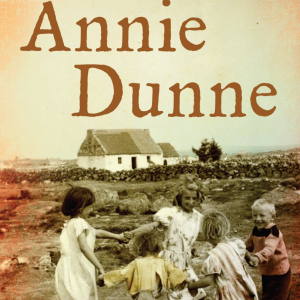