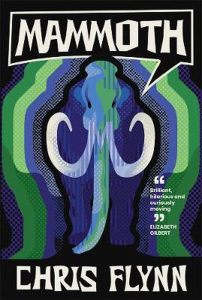 This very interesting book is narrated by a 13,000-year-old extinct mammoth, told to his fellow extinct creatures as they await their sale to customers in New York in 2007. As Thomas Kenneally wrote, ‘Mammoth (encapsulates) the macro-history of all life in the tale of one species.’ It’s a strong critique of the role humans have played in destroying the natural world, but it manages to end on a note of hope.

It’s a book that made me want to read more about extinct species and to try to find a simple book on palaeontology, about which I know nothing. It really stretched my sympathy for all the creatures we have destroyed – and, indeed, are continuing to destroy – at the same time as despairing at the destruction perpetuated by humans against each other.

Flynn’s descriptions of the failed uprisings in Ireland, of the practices of the Nazis in Germany and the greed of colonisers could well leave you in despair. But there’s just enough hope in the ending to lead you to question how our generation could do it better and help repair the damage. Apart from the serious aspects, the story is told with a lovely, gentle humour, leaving me in love with the extinct penguin. One for Christmas and holiday reading. 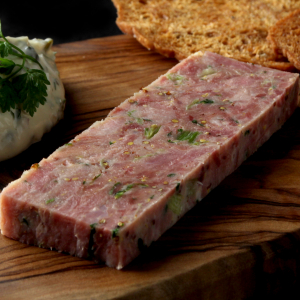 Not Just Black and White
Scroll to top