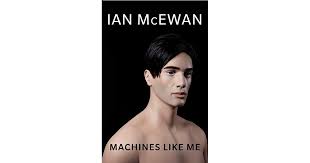 This is Ian McEwan’s fifteenth novel and must rate as one of the most challenging, but well worth the effort. Set in Britain in the 1980s at the time of Thatcher’s Falklands war, it is also the time when research into artificial intelligence and human interface with it accelerated. Enter into the novel, Alan Turing—the brilliant mind who led the Bletchley Park code-breaking during World War ll.

The main character, Charlie Friend, a huge fan of Turing, uses a large inheritance to buy one of the first artificial humans, named Adam. Together with his girlfriend Miranda, Charlie begins the process of shaping Adman’s personality, leading to a set of ethical and moral dilemmas. The lives of the humans are further complicated by secrets from Miranda’s past and by a chance encounter with a much abused five-year-old whose life becomes entangled with theirs.

This multi-layered, morally complex novel raises numerous questions about what it means to be human, and also about how humans will in future interact with artificial beings like Adam. McEwan poses the question: if we make artificial humans nicer/more moral than us, will we create endless problems for them and for us? Then what? One way out may be for the machines to self-destruct (as happens to a number of Adams and Eves in the book), alternatively, humans could take it upon themselves to destroy the machines, raising the question as to whether or not this constitutes murder. Much to think about. 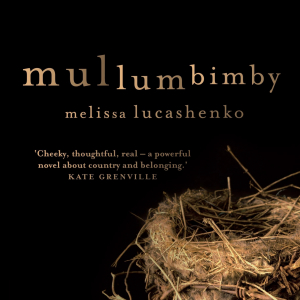 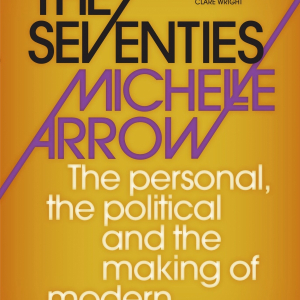 The Seventies: The personal, the political and the making of modern Austral...
Scroll to top