You are here: Home1 / Recipes2 / Mains3 / Cauliflower and chickpea tagine with preserved lemon 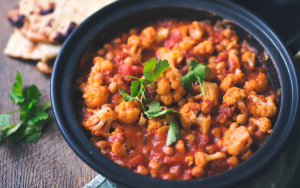 This hearty tagine is typical of the type of dish cooked in the wooded Middle Atlas region and the lush valleys leading up to the High Atlas. It’s a tasty way of preparing cauliflower, broccoli or cabbage, and is often simply served with bread to mop up the sauce.

Heat the oil in the base of a tagine or in a heavy-based saucepan, add the onion and cook for 2–3 minutes to soften. Add the garlic, coriander seeds and sugar, then cook for a further 2–3 minutes, until the onion and garlic begin to colour, then toss in the chickpeas and cauliflower florets.

Add the chopped tomatoes, stir in the harissa and pour in just enough water to cover the cauliflower. Bring the liquid to the boil, reduce the heat, put on the lid, and cook the tagine gently for about 20 minutes, until the cauliflower has become tender.

From ‘Vegetarian Tagines and Couscous’ by Ghillie Basan (Ryland, Peters and Small) 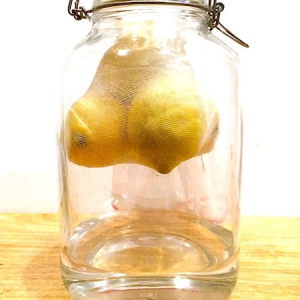 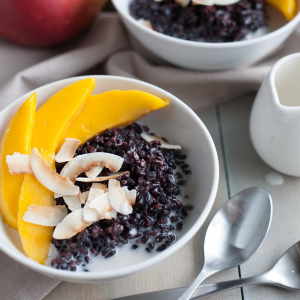