Preheat oven to 130C/fan 110C. Line a large baking tray with nonstick baking paper.
Melt the coconut oil in a small saucepan with cinnamon over a low heat and set aside.
Top, tail, and core the apple. Finely slice into discs just 3-4mm thick.
Brush the cinnamon oil all over the apple slices, then place in a single layer on the baking tray. Bake for 1.5 hours, or until very dry and quite crisp.
Switch off oven and leave the apples to dehydrate further for 2-3 hours.
Cook’s Tip: If you are making these in larger quantities, store any uneaten apple chips in a lidded container and eat within a couple of days. 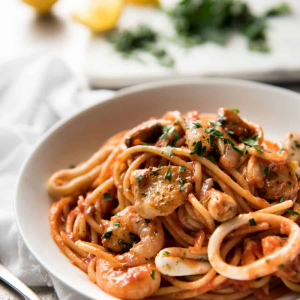 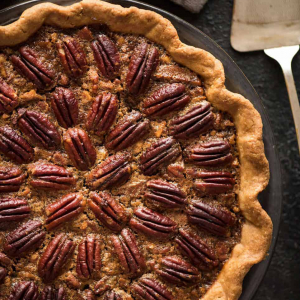